VCI means volatile corrosion inhibitor. The main use of the VCI film is to solely and completely protect the metal components against catching rust, corrosion and contamination.

VCI Film/Anti Corrosion Film enhances the life of the product as it saves it against catching rust, corrosion and contamination thus playing a huge role while transporting and exporting these products as it ensures a protective transit.

With the VCI film you don´t need to conserve products by wax or grease which avoids the toxic residues they generate. It has a high efficiency, you can reuse the film, the substance is released from the film up to 2 years.
This VCI film is available in stretch film rolls as well as LDPE depending on the packaging you require

Products in this Category 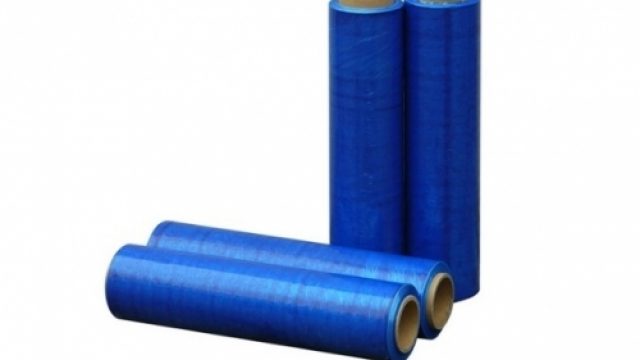 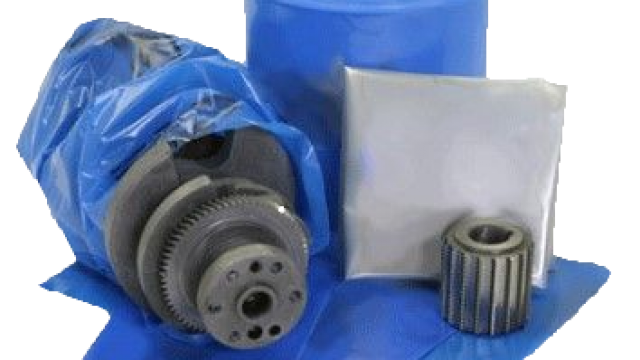 The form was successfuly sent!

The validation of the form was not successful!

There was an error sending the form, try again later or contact your system administrator.

We use our own and third-party cookies to analyze our services and have visit statistics. You can get more information here